The history of the Napier-Looby Bar Association

Since 1880, Nashville has enjoyed a significant presence of eloquent and successful Black lawyers.

The presence of Black lawyers has been documented in Nashville, Tennessee since 1880. Prior to the turn of the twentieth century, ten Black lawyers operated part-time and full-time law practices. Among them were D. L. Lapsley, James C. Napier, George Robinson, Z. T. Woods, and W. H. Young. Several of these lawyers had been former slaves such as Taylor Ewing, Alfred Menefee, Samuel Lowery, and Nelson Walker. Many Black lawyers obtained legal training from Howard University School of Law and Central Tennessee College, located in South Nashville.

By the early 1900s, the number of Black lawyers in Nashville had almost doubled to nineteen. Among the most active and aggressive lawyers was Robert L. Mayfield, a graduate of Howard Law School, who was admitted to the bar in 1900. In 1905, Mr. Mayfield sued the Louisville and Nashville Railroad Company for its failure to provide Blacks with equal facilities on the train. Though the court admitted the validity of Mr. Mayfield’s charges, the court rejected his claim. The Tennessee Supreme Court refused to review his case on the grounds that the alleged racial discrimination was not harmful to Blacks. As a result, Black citizens retaliated by boycotting the railway and by forming a Black-owned and operated streetcar service. Other Black lawyers active in Nashville in the early 1900s included: T. G. Abbott, P. W. Adams, James Bumpus, James Bumpus, Jr., Henry Charis, William Crosswaith, James Harris, George Jackson, J. W. Kizer, Joseph Manson, Samuel A. McElwee, who served three terms in the Tennessee General Assembly, Nicholas B. Smith and Thomas J. Turner.

For example, the man for whom the original association was named, James C. Napier, was a three-term Nashville City Council member. He also served as President William H. Taft’s Register of the United States Treasury from 1911 to 1913. Other prominent members included Z. Alexander Looby, who achieved national acclaim as a trial lawyer and scholar, having founded the Kent College of Law in Nashville; and Robert E. Lillard, who was elected twice as President of the National Bar Association. In 1978, the organization was reconstituted and its name changed to the Napier-Looby Bar Association, in memory of Z. Alexander Looby. 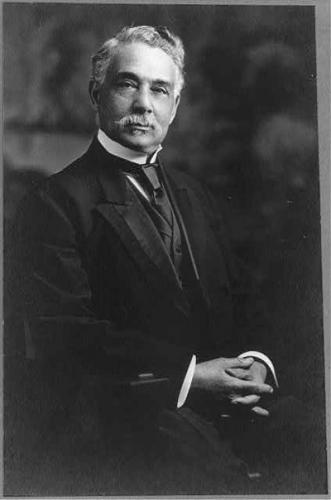 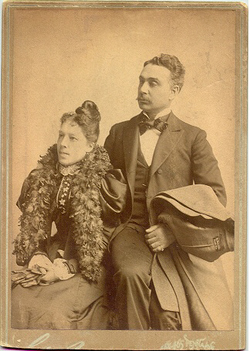